Within Australia he frequently appears at many of the major music festivals, prominent concert series and throughout regional areas. He is the artistic director of the annual Brisbane Music Festival and is a passionate exponent of contemporary music having given 129 world premieres and 89 Australian premiere performances to date.

Alex's particular interest in contemporary art music has resulted in collaborative partnerships with many Australian and international composers, culminating in the commissioning and premiere of many new works - 129 world premieres and 89 Australian premiere performances to date. Many of these Australian premieres have been of works by the great names of 20th and 21st Century composition including; Olivier Messiaen, Helmut Lachenmann, Morton Feldman/Samuel Beckett, Steve Reich, John Cage, John Luther-Adams, Beat Furrer, Gyorgy Kurtag, Hans Werner Henze, Tristan Murail, Phillipe Hurel and Georges Aperghis.

As a writer, Alex is among the team of reviewers for 'Loudmouth', The Music Trust's e-zine having reviewed several albums and live performances of Australian artists. He holds sessional positions at the University of Quensland and Queensland Conservatorium of Music (Griffith University) as an associate artist. Alex has also on numerous occasions worked as repetiteur for Opera Queensland for mainstage productions.

Alex's mentors have included Leah Horwitz OAM, Timothy Young, Stephen Emmerson and Genevieve Lacey. After completing undergraduate studies with First Class Honours and a University Medal, he is currently undertaking a Doctor of Musical Arts program at the Queensland Conservatorium of Music (Griffith University) and is an alumni and fellow of the Australian National Academy of Music (ANAM). Alex also holds a Licentiate Diploma from the Australian Music Examinations Board and a Licentiate Diploma with distinction from Trinity College London.

I’m taking my seat at the harpsichord for some gorgeous chamber music by JS Bach and am thrilled to be performing alongside Jonathan Henderson, Tania Frazer and Katherine Philp.

Alex Raineri Pianist1 week ago
Next up for Brisbane Music Festival!
3    View on Facebook

Alex Raineri Pianist2 weeks ago
Tonight! Trio Argenti debuts at Music By The Sea with a ripper program of colourful (and tricky 😱) music by Weber, Saariaho, Martinu and Kapustin. Hope y’all can join for some tunes x 😇🔥🎶 #trio #chambermusic
1    View on Facebook

Alex Raineri Pianist2 weeks ago
For anyone that missed today’s piano/percussion show with Angus Wilson for UQ School of Music, it’s freely available online via the link below 🎶

Percussionist Angus Wilson + pianist Alex Raineri bring together the familiar sounds of Gershwin alongside new sounds by three of Australia’s most vibrant co...
2    View on Facebook

1pm in the Nickson Room or you can tune into the livestream. 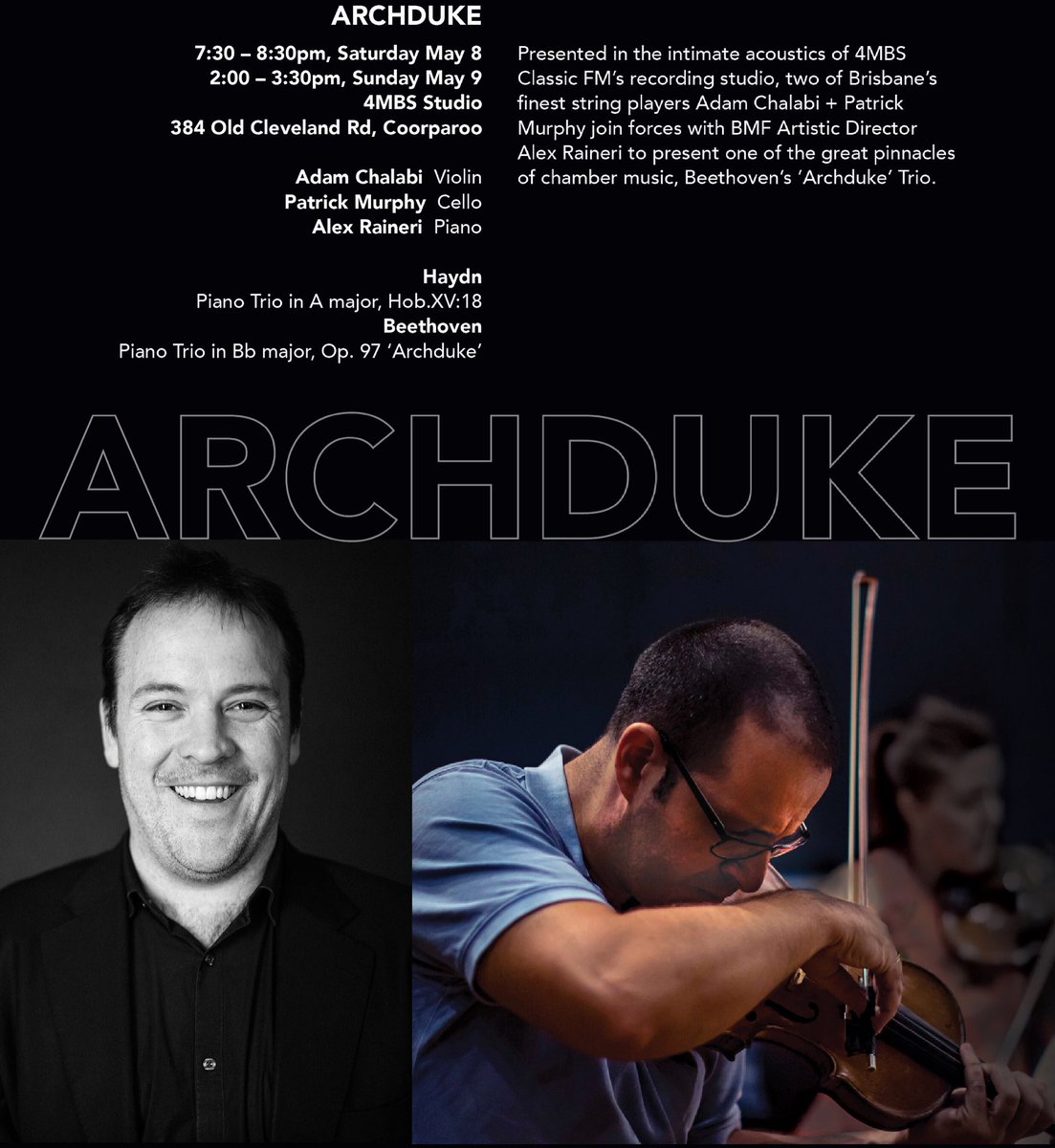 I’m taking my seat at the harpsichord for some gorgeous chamber music by JS Bach. 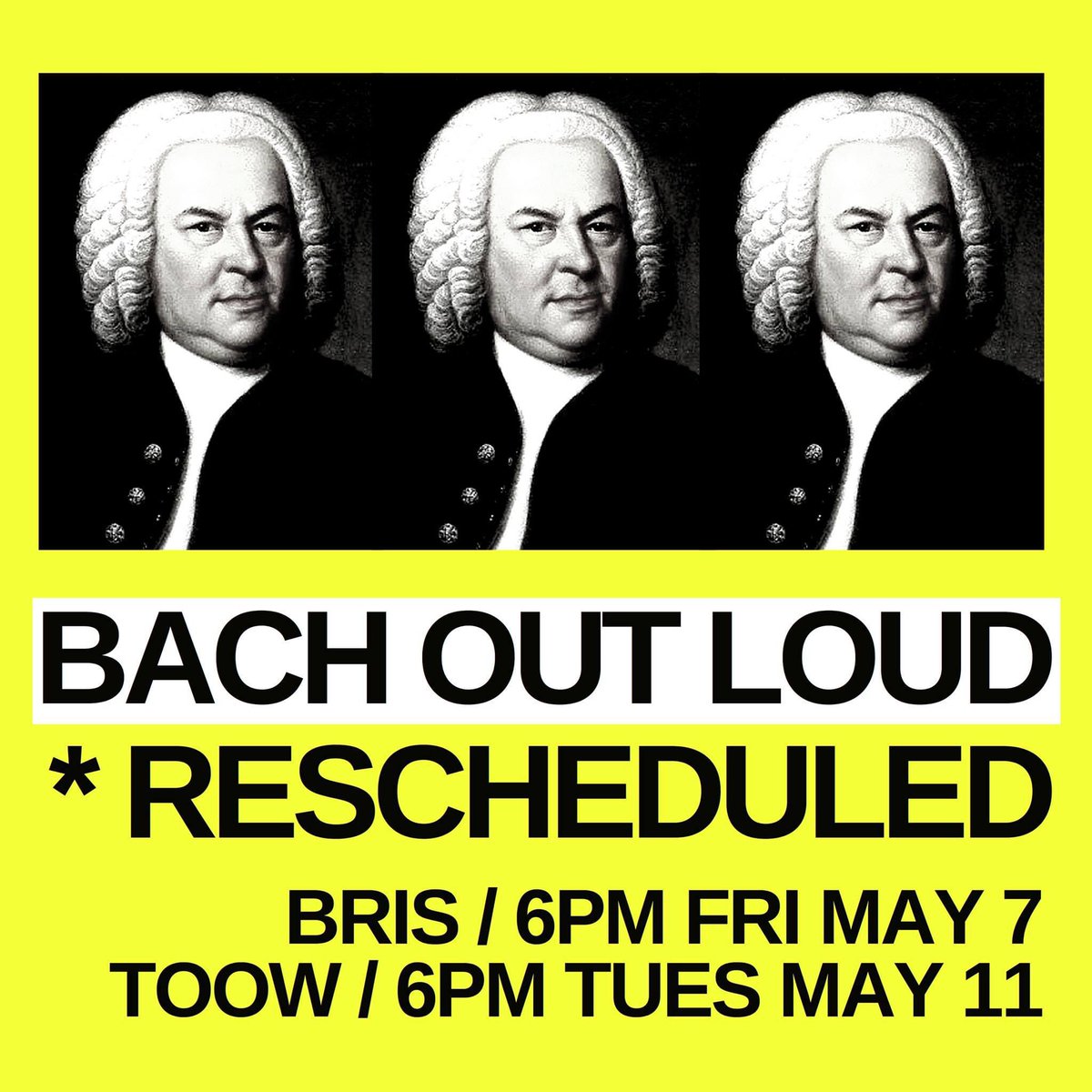 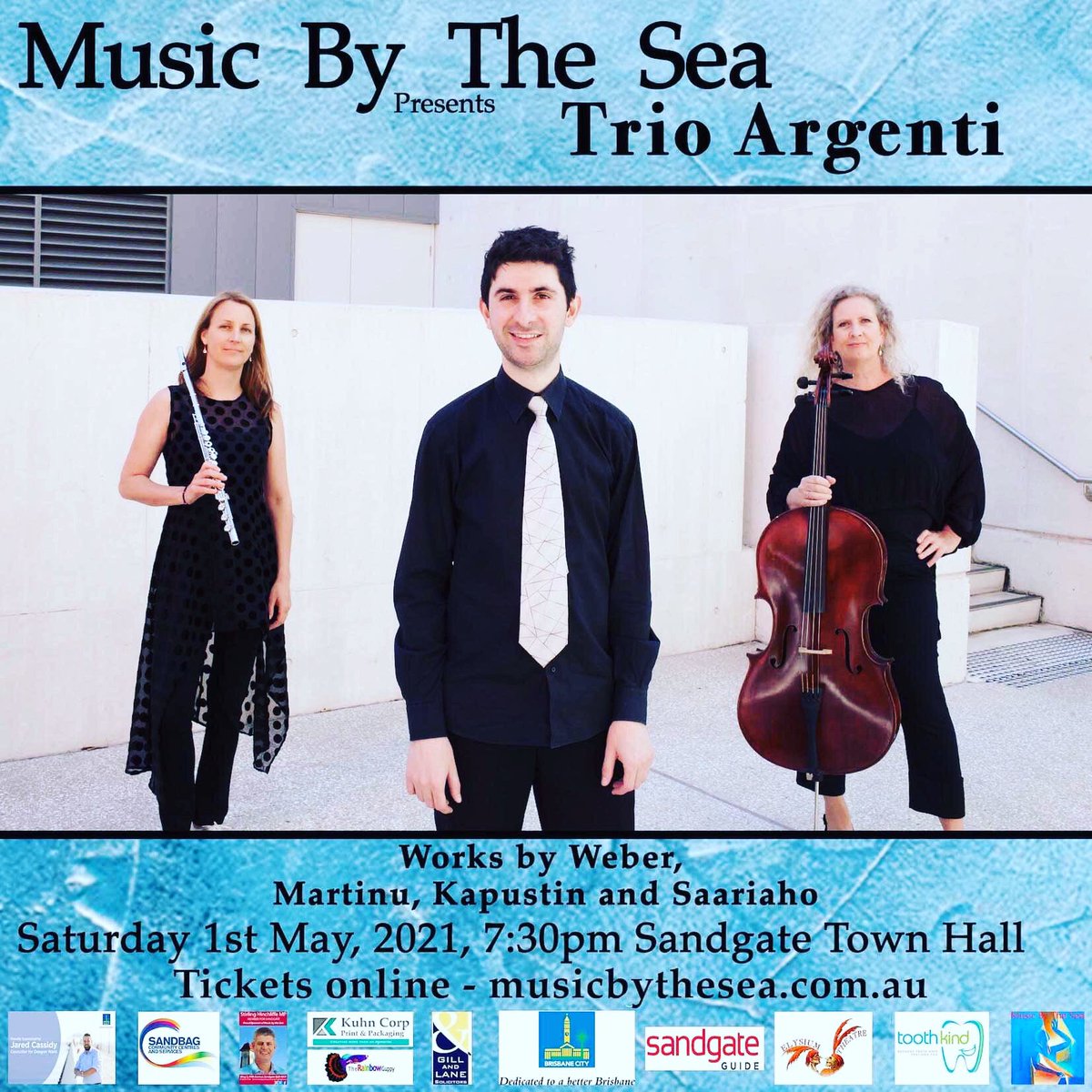 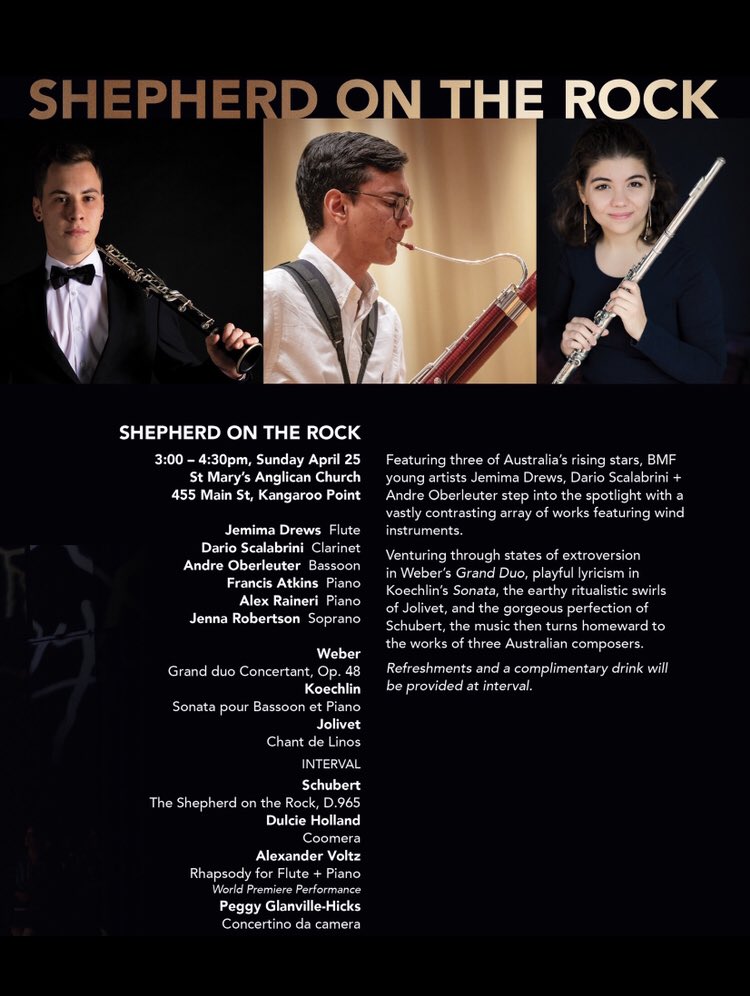 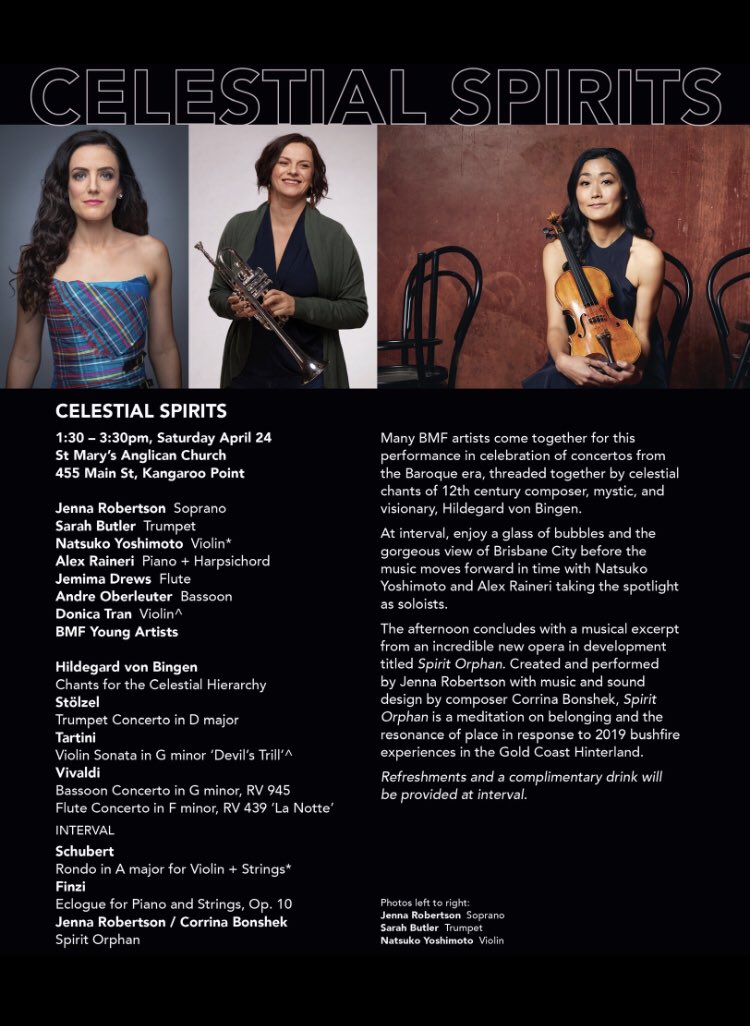 Alex Raineri @Raineri_Pianist
3 weeks ago
I’m SO excited to be sounding Beethoven’s five Sonatas for Cello and Piano with Trish Dean tomorrow. This music touches on many deeply moving emotional spaces, it’s such a journey through this music and I hope you might join us for the ride 😇 https://t.co/xYCNeklMAr
View on Twitter
0
0