Described by Limelight Magazine as "a soloist of superb skill and musicality", twenty-three year old Australian pianist Alex Raineri is currently based both in Brisbane and Melbourne and is an active recitalist, concerto soloist and chamber musician.

Alex is the pianist and co-artistic director of the contemporary music ensemble Kupka’s Piano, ensemble in residence at the Judith Wright Centre of Contemporary Arts. He is also the pianist with the Southern Cross Soloists, in residence at the Queensland Performing Arts Centre. Duo partnerships include lieder repertoire with soprano, Tabatha McFadyen and a percussion/piano duo with Angus Wilson.

His particular interest in contemporary chamber works has seen many commissions and performances of new works both as a soloist and with Kupka's Piano. Some notable Australian Premiere performances have been of works by Helmut Lachenmann, Steve Reich, John Cage, Tristan Murail, Phillipe Hurel and Georges Aperghis to name just a few composers.

Alex is presently under the tutelage of Leah Horwtiz OAM and Timothy Young and is undertaking a Doctor of Musical Arts (DMA) at the Queensland Conservatorium of Music (Griffith University). Concurrently, he is also undertaking a fellowship program - curating concerts through 2016 at the Australian National Academy of Music (ANAM).

Alex Raineri Pianist2 weeks ago
Every month, Limelight runs a ‘Sacred Cow’ column, inviting different writers/artists to weigh in on some irksome aspects of the arts industry. I am thrilled to have dramatically hurled some words onto a page for this months issue 😇 #sacredcow #limelight
66 9 9    View on Facebook

Alex Raineri Pianist3 weeks ago
Hoping some Brisbane friends can join us on Monday!
4 1    View on Facebook

Alex Raineri Pianist3 weeks ago
Tune in!
1    View on Facebook

Alex Raineri · 4 weeks ago
@Raineri_Pianist
Luke and I are super thrilled to shortly be releasing our musical baby (big thanks to MOVE Records) into the world and we invite Bris friends to join us on Jan 3rd for some tunes, laughs, and a wine at the launch event/party! 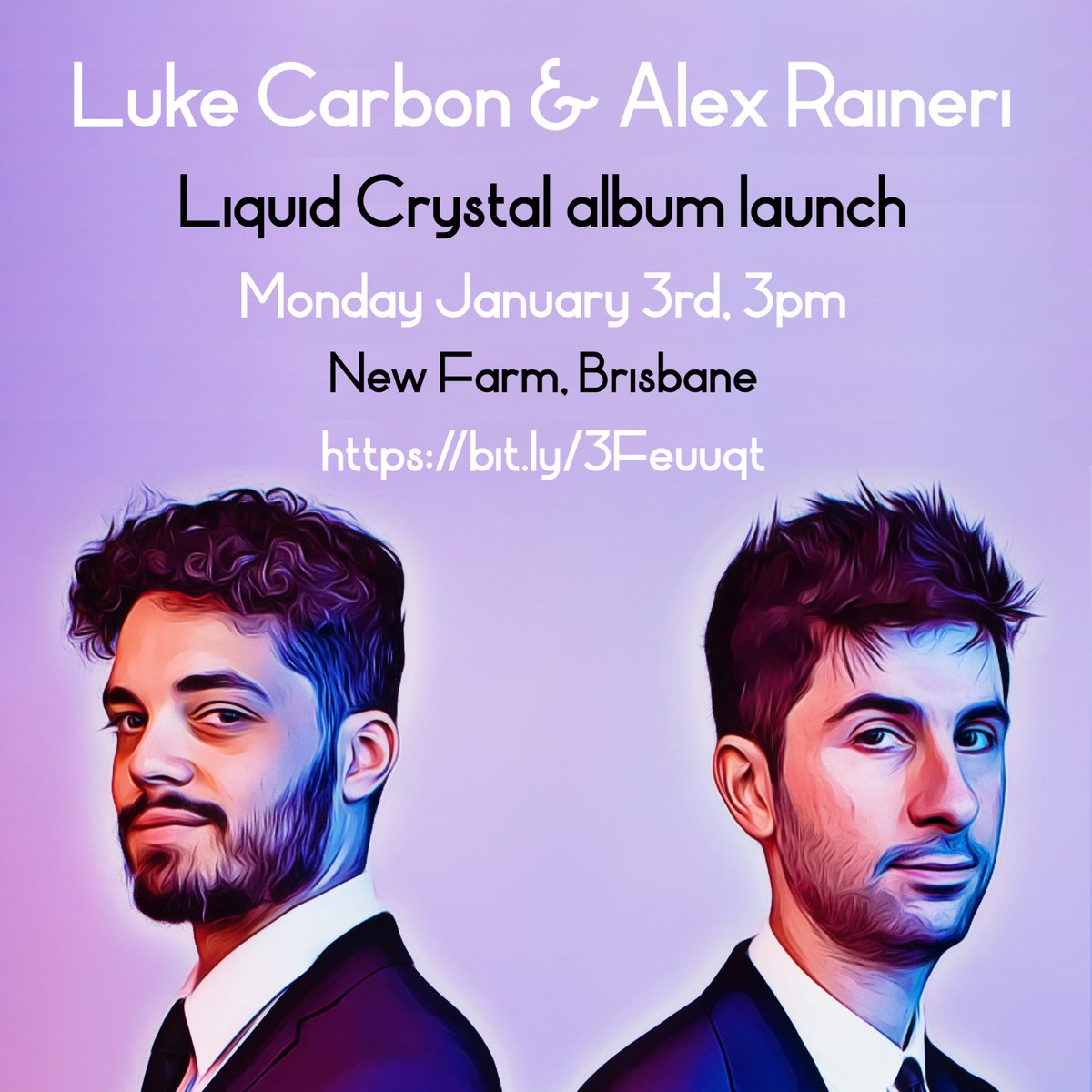 Alex Raineri · 1 month ago
@Raineri_Pianist
Tomorrow 🎶 Brisbane Music Festival is back! Stunning music both old and new(ish) with the wonderful Monika + Trish 🥰 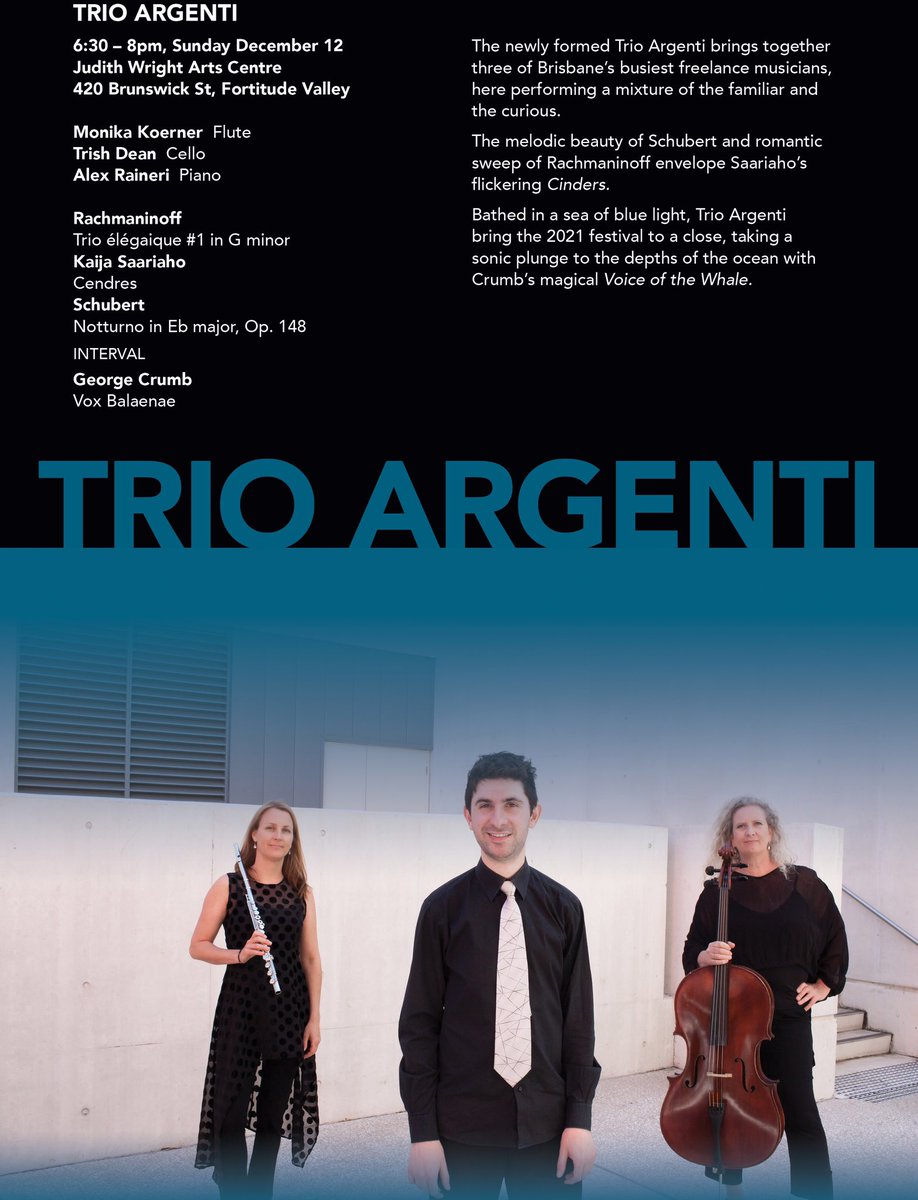 Alex Raineri · 1 month ago
@Raineri_Pianist
Some really exciting music coming up this Friday at Brisbane Music Festival with outstanding comrades 😍. Join us! Tix at
https://t.co/rwVgOwrd6K https://t.co/IzoRo4EXLV
View on Twitter 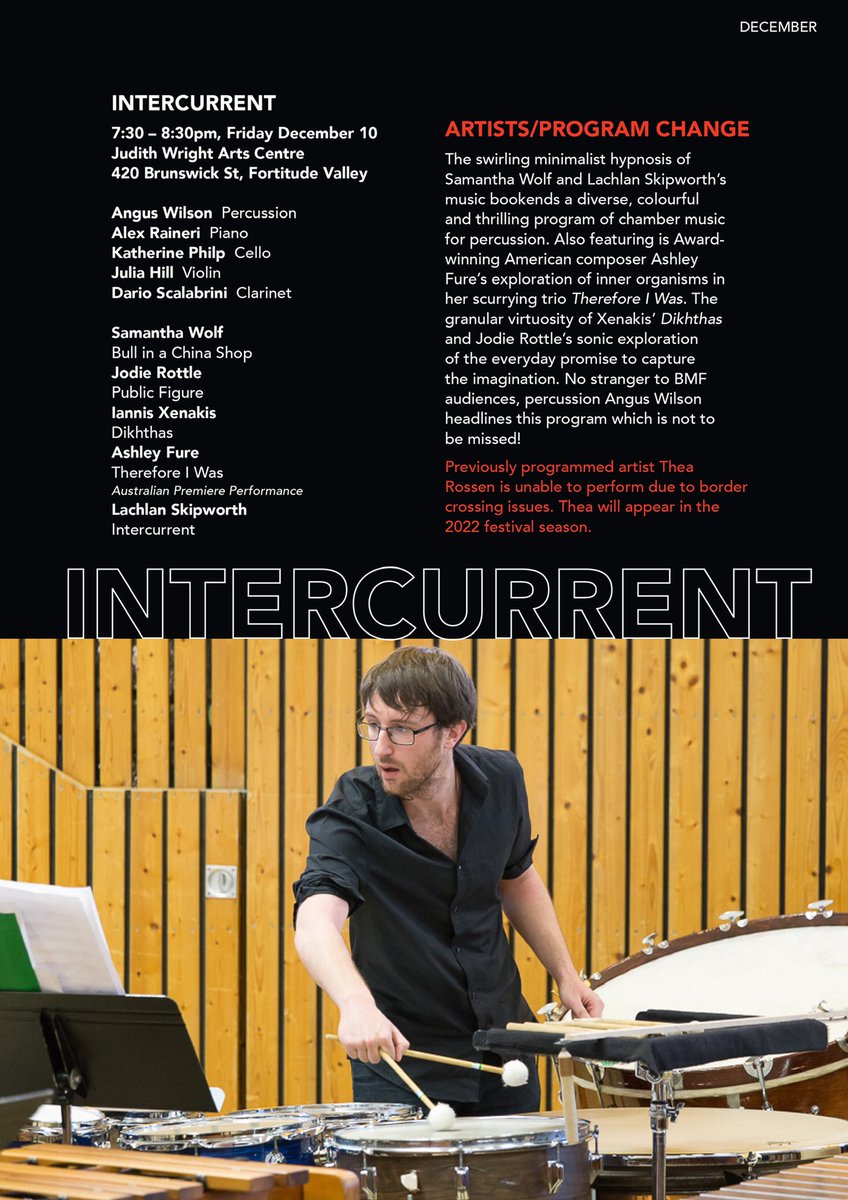 Alex Raineri · 2 months ago
@Raineri_Pianist
Tonight and tomorrow. It’s going to be beautiful. Join Sarah, Shaun and I for ‘A Poet’s Love’, co-presented by @OperaQueensland and Brisbane Music Festival 🎶. Tickets at https://t.co/SgQlK9p0pc
View on Twitter
0
1